This year I almost missed the show. A big thank you goes out to my wife for having an appt in the area that day. Phone text from the wife: “Dos Lagos car show is today. Lotta noisy cars over here”. I made that same mistake last year thinking that the show was actually on Father’s Day (Sunday). I had to rush over there and run thru the show with my Go Pro and cellphone snapping away as I was scheduled to meet up with a guy in Orange County at another car show to do a write up on his car. My son wanted to hang with me so we hung out the entire day. He helped with pics and video and didn’t complain once, what a trooper.

Here are the pics I took from our very quick run through of the event. It was nice to see that they separated the classics from the modern cars by sides making it very organized. Live music, smiling faces and nice cars. A bit warm but bearable. 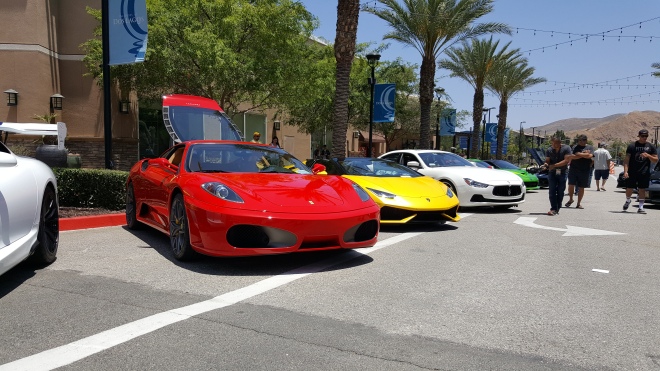 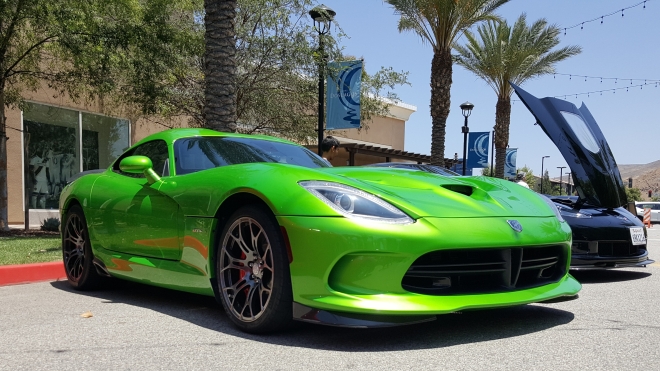 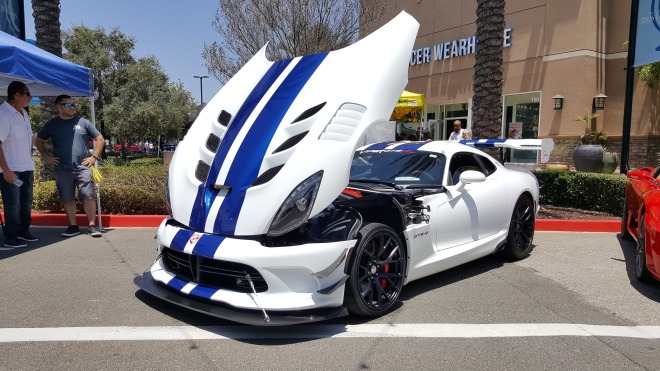 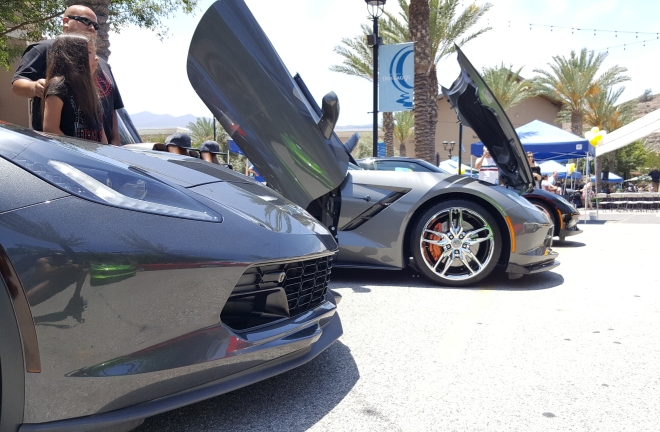 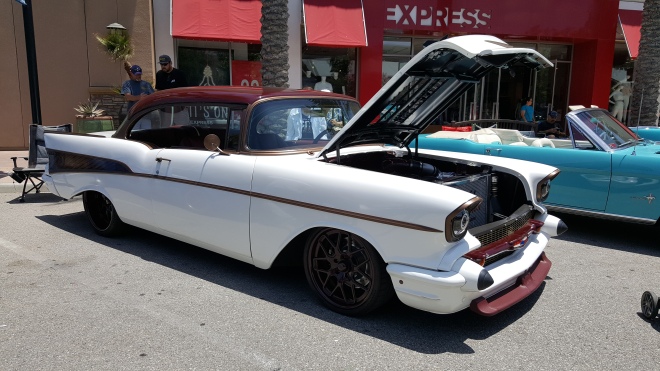 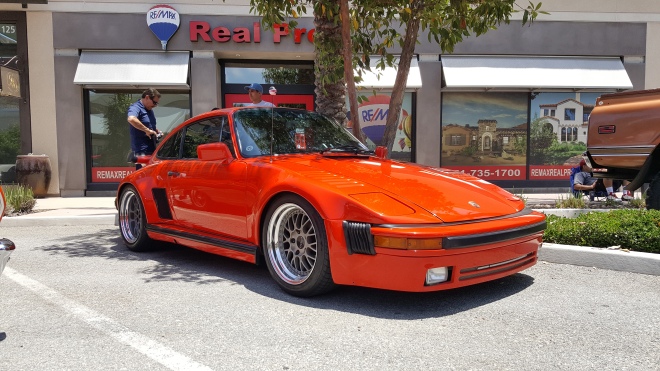 My son’s elementary school teacher was there with his kids showing off his Mustang. It’s crazy to see how my son towers over him (most people) now. 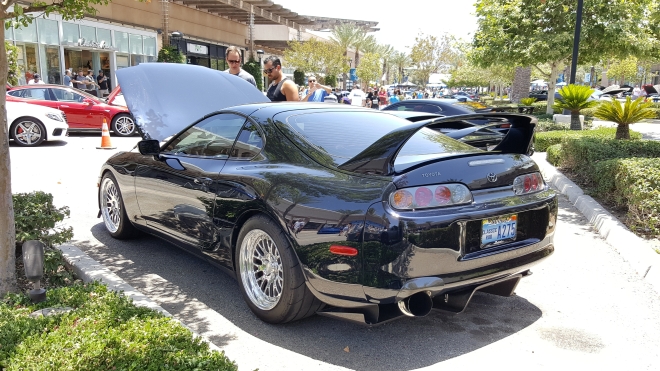 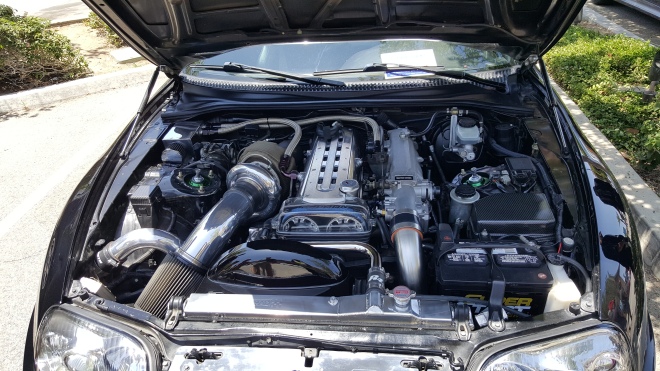 As you know I’m an Audi fan and seeing a slightly modded RS7 really made my day. 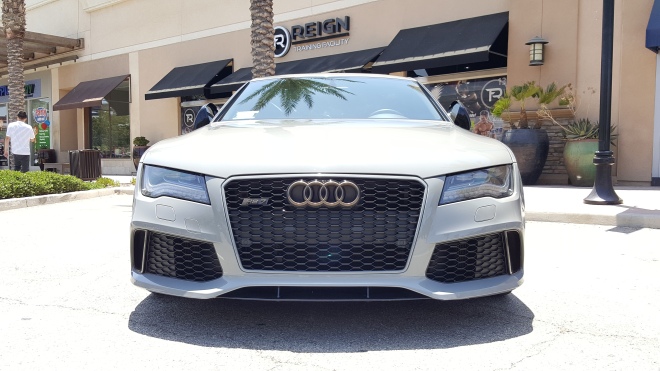 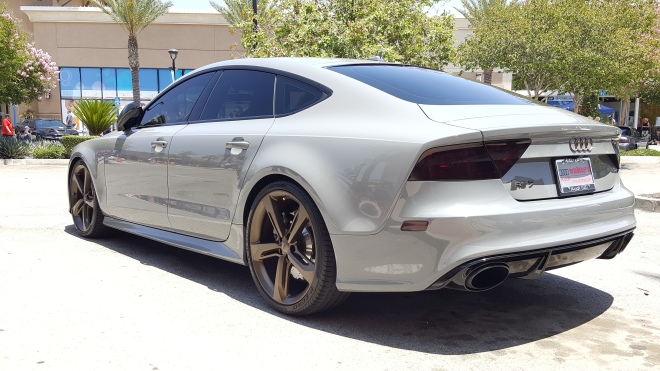 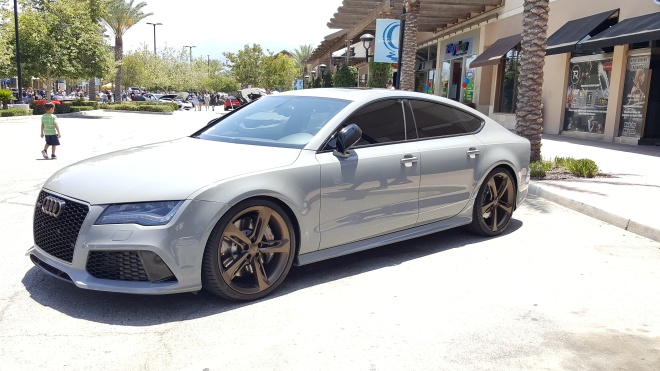 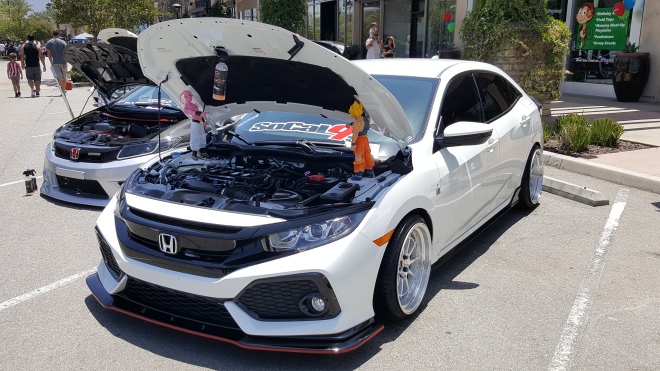 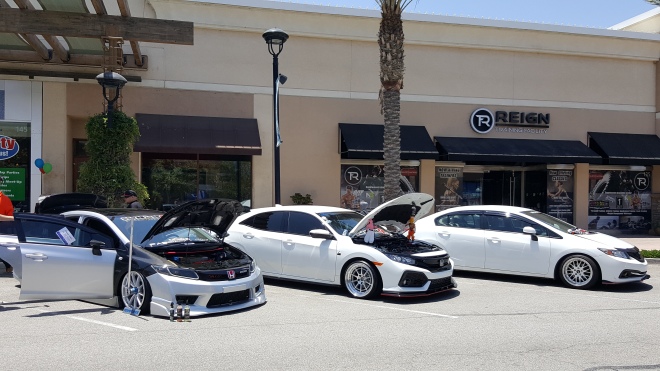 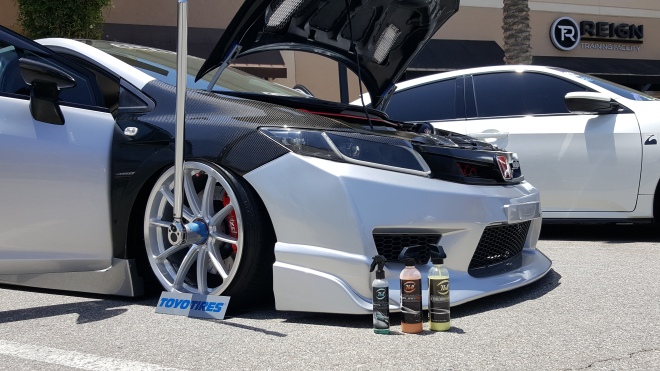 My son and I really enjoyed the event and even met a guy (Phil) who let my son get inside of his 313hp Porche race car that he’s owned since new. Subtle mods and a killer paint scheme. Probably my favorite car of the event. 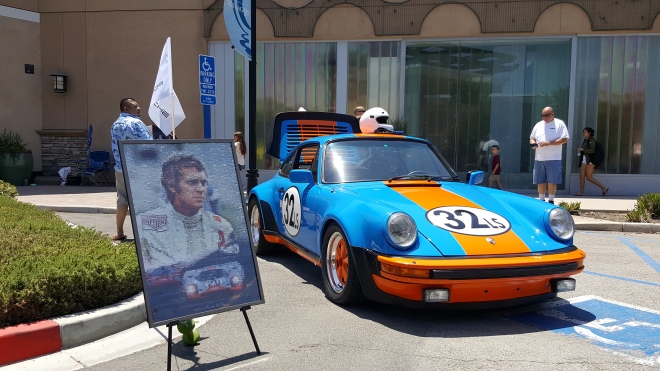 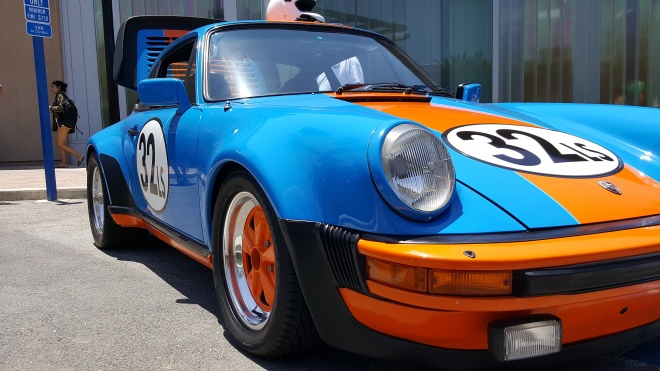 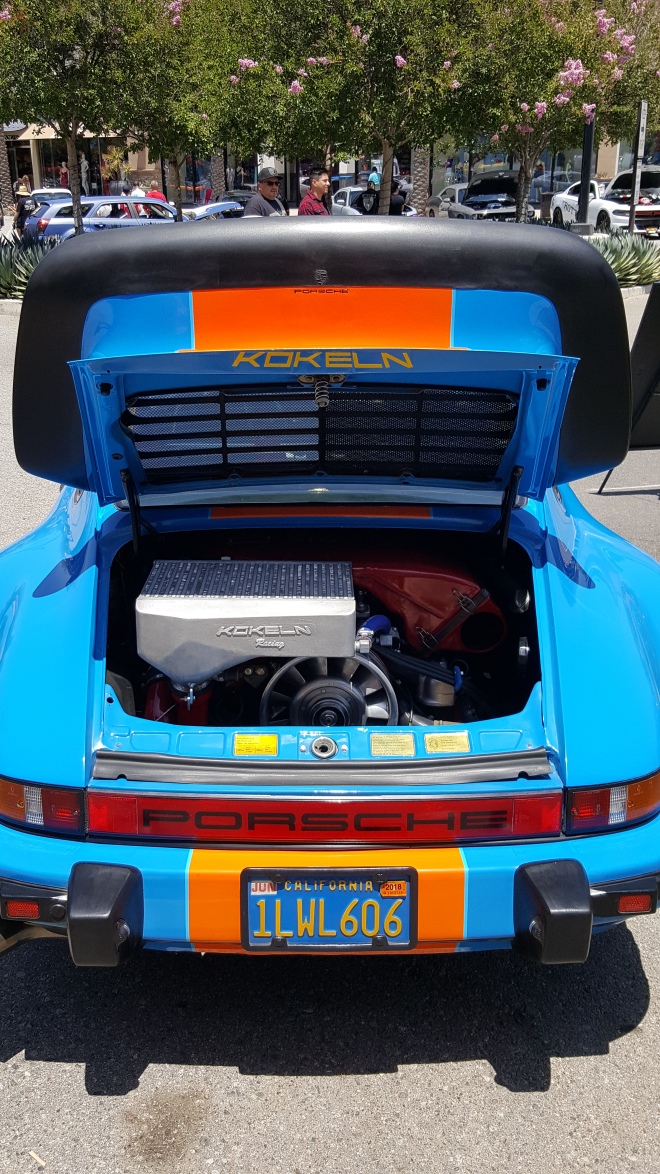 Great event and turn out.